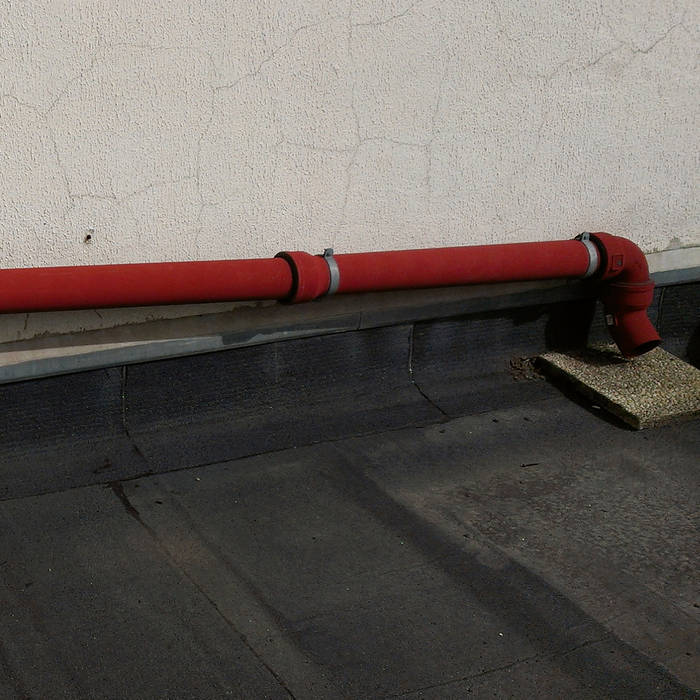 Chris Dadge and Jonathon Wilcke played together for the first time around 15 years ago, both summoned by saxophonist/presenter Darren Williams for a performance of Ornette Coleman’s 'Free Jazz'. (Williams, now located in Kelowna, was living in Calgary at the time and presenting a seminal series called nach Hause.) That performance, rousing as it was, was predictably free of intimate moments of small-group interaction, so no great revelations were made for the two that evening. Fast forward a bit to the latter half of 2006, when the first six months of Bug Incision shows were taking playing at the Soda. During the “trios” month, Wilcke joined Dadge and bassist Scott Munro (who was also present at the Free Jazz gig) for a set where things really clicked. But, by that time, Wilcke was living in Vancouver and deep into the 1067 scene there, playing with Williams, Dave Chokroun, and Shane Krause, among others.

Fast forward again to 2012: Wilcke has moved back to Calgary and he quickly dives into the city’s ever-bubbling Bug Incision scene, playing his first duo show with Dadge in early 2013. They quickly established a solid rapport, both sporting large, quick-moving vocabularies on their instruments, and a keenness to subvert their own trajectories within a given improvisation, ideally in the pursuit of avoiding glibness. It is this latter quality that accounts for the at-times very open & airy feel to some of these pieces, and the sometimes awkward-sounding moments of interaction between the two players.

This album is comprised of two different recorded performances, and the different locales provide alternative glimpses of the duo’s sonic spectrum. The first two pieces present a quite stark portrait, possibly attributable to the forgotten bass drum pedal, which serendipitously opened up the sound of the group for the their set during the one and only Bug Incision show at the now-defunct Parlour in Kensington. The mics were placed closer to the instruments than usual, happily picking up much of the smaller, quieter passages from these improvisations. The third piece on the album takes place at another shuttered venue, Local 510, and was recorded at Bug Incision’s 10th anniversary shows in 2016. This piece is perhaps more representative of a “regular” set from the two; the higher density and volume levels paired with the rather drastic shifts in mood and pacing point towards the duo’s basic unspoken modus operandi. (Notes by Jonathon Ronler)