Near And Distant Skies 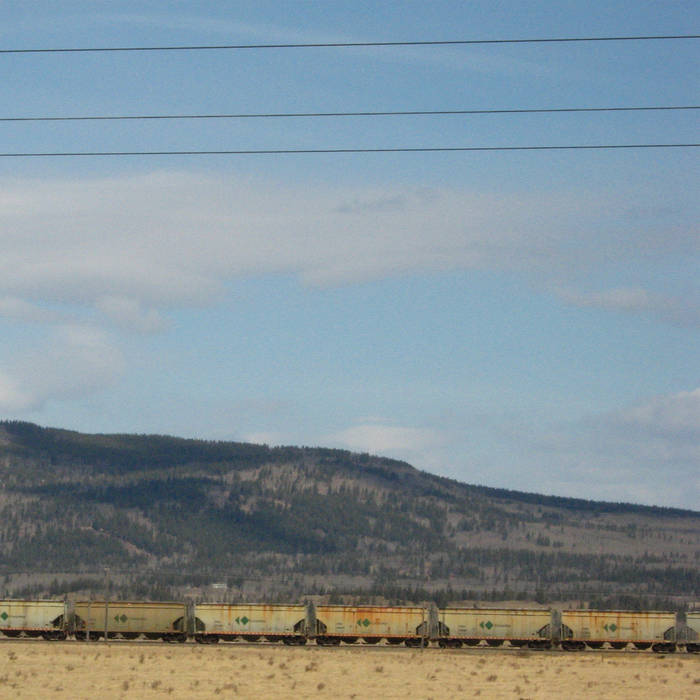 In the fall of 2010, Chris Dadge traveled to the Canadian east. Joel Leblanc, a fellow promoter of unusual musical activity, was acquainted with Dadge through their mutual presence in the organization Circuit, a growing network of musician/bookers/space-runners around Canada. Leblanc was able to get his hands on some money to bring out a few players from the organization, Dadge included, and booked a small tour to accompany the main performance at Leblanc's space in Fredericton (the show in question is in part available digitally as Chris Dadge's Vocal Works). It also should be noted that this performance directly preceded the set that would become bim-51. This recording (which, while indexed, runs straight through the set in real-time, capturing a few moments of Re:flux's atmosphere along the way) captures a kind of overview of the various percussive stylings that Dadge has been pursuing over the last few years. There is the junk-oriented textural play seen previously in his work with Midnighties and Bent Spoon Duo, there is the more straightforward kit-based workouts played out on such releases I'd Drive Your Ass Across The World, If I Had To, Tangled Woof of Fact, and Silk Thousand, and also a dash of the more minimal semi-composed ideas which initially appeared on his cassettes for Holy Cheever Church and House of Alchemy. If this description sounds somewhat insular, devoid of the requisite namechecks and generous comparisons, it's because it's a real personal set, which, if you're familiar with the work of this artist, attempts to create its own context.
- Notes by Benoit Hughes

originally released as:
edition of 54, cdr, color covers in plastic sleeves
sold out

thanks to: joel leblanc, andre bourgeois