by Simon Rose and Pascal Nichols 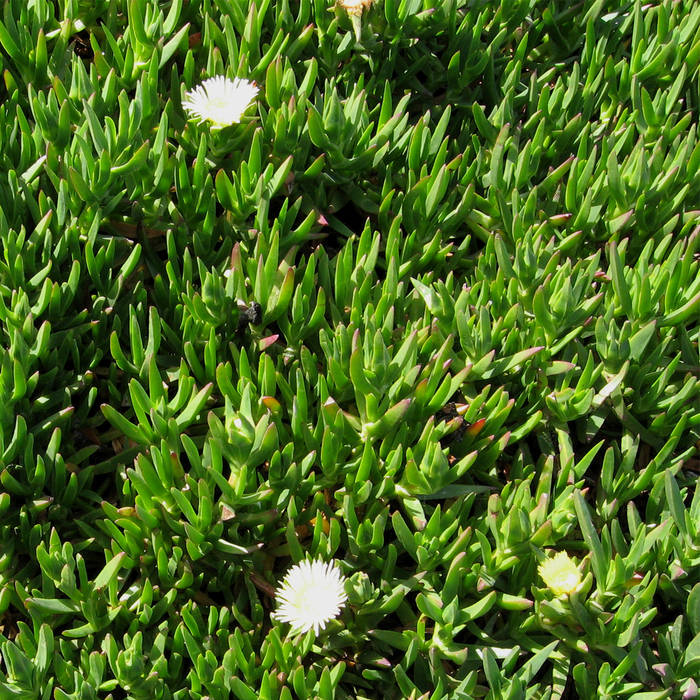 Bit of a Bug Incision shared history with both of these two, in different ways. Back in 2004, the Bent Spoon Duo (at the time being comprised of David Laing & Chris Dadge) toured the UK and had the pleasure of sharing a bill with Simon Rose, who played a ferocious solo set, both us sharing the bill a trio of Neil Davidson, Raymond MacDonald, Tatsuya Nakatani. We at the Bug Incision camp had already been introduced to Rose's work as a member of Badland, with Steve Noble and Simon Fell. Nichols has been featured on the label from what might've been the quickest selling disc we've done, Memoirs of a Secret Metal Cave, from Part Wild Horses Mane on Both Sides. We'd been on the Part Wild... trip for a while leading up that release, as well, and the previous album from this duo, on Nichols' Krayon Recordings imprint made a good number of spins in the CD deck. On Sombrero Galaxy, Nichols' playing is wonderfully unhinged. That is to say, he's speaking in a language, a well-worn one of the drums & sax mostly-Euro-improv variety, but underneath this layer is a thrust to the playing that suggests a very pure and honest desire/need to be doing this stuff. He sounds utterly unable to contain himself, and this is a real nice counterpoint to all the 'improv' records that simply reinforce the criticisms often leveled at this form of playing. His work in Part Will Horses..., Le Drapeau Noir, and with other Manchester acolytes places him within a fairly specific, and at this point, more firmly-established context, but to hear him with someone outside of that circle is a nice breath of fresh air, and italicizes his work very nicely indeed. Rose is in fine form, as ever, with his plethora of worthy musical propositions, along with his understated way of exhibiting his very own sense of mastery and control.

originally released as:
edition of 75, cdr, color covers in plastic sleeves
sold out

press:
Epic series of free jazz improvisations from the horse-killing UK underground duo of saxophonist Simon Rose and drummer Pascal Nichols (Part Wild Horses Mane On Both Sides) in an edition of 75 copies: Rose is perhaps best known for his trio playing alongside Steve Noble and Simon Fell as part of Badlands but his playing here seems to have more in common with the Wildman style associated with Peter Brotzmann’s FMP circle than anything coming out of UK improv. He has a fast, throaty style that means he can smear fragments into knotty drones that almost sound like arco bow work just as easily as testifying in a sing-song post-Frank Wright style. Which is all just so much gravy for drummer Pascal Nichols, still the most interesting ‘young’ drummer on the UK scene. He responds with rolling, pugilistic rhythms that are the closest he has come to paralleling Chris Corsano’s explosive style while cutting it with the kinda lunar tonal activity that regularly take Part Wild Horses to the moon. Their last duo set was a blast and this one might be even better, so make your move.
- David Keenan / Volcanic Tongue: