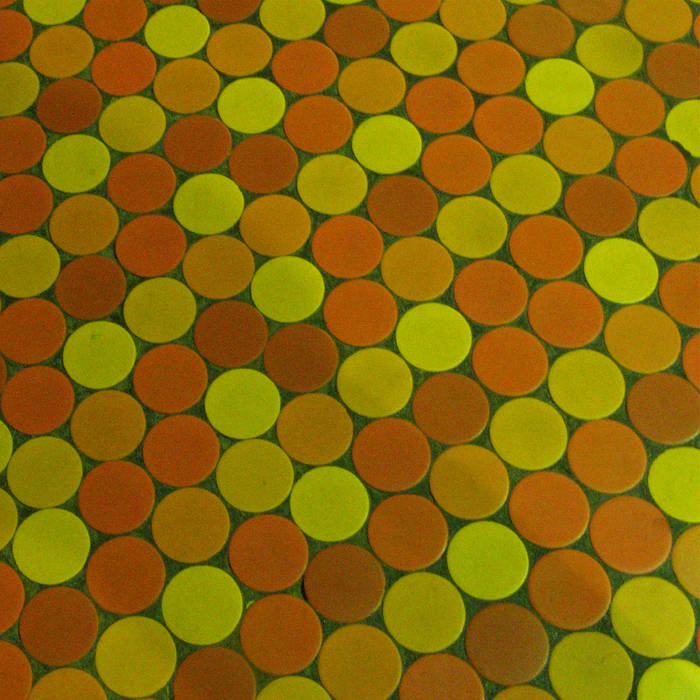 Eric Chenaux is a long-standing fixture of Toronto's creative music scene. He runs Rat-Drifting, a beautiful label that deals in the finest of the city's more creative musical thinkers. He also plays with Drumheller, a quintet that gives jazz a good name, and he also has a string of wonderfully cracked, song-based solo albums on Montreal's Constellation records. The Bent Spoon Duo, Chris Dadge and Scott Munro, is one of Calgary's longer-running improvising units, and have played with a variety of people including Peter Evans, Chad van Gaalen (in the new group Blanket), Gordon Allen, Darren Williams, Simeon Abbott, and the late Dan Meichel (the Musk Cup). The first performance by this trio took place in Toronto in 2008, on the same tour that produced the two BSD tapes (on Holy Cheever and Middle James Co.) and the recently-released collaborations with Abbott. Their follow-up to that initial meeting took place at the jazz fest in Calgary during the summer of 2009. The music they played that evening had two distinct qualities. There is a forward-moving, yet rambling aspect to the music that reminds one of Derek Bailey's notions of 'playing', treating the word in its most natural, unaffected sense. There is also a type of folksy intuitiveness to the proceedings that glazes the harmony and complimentary rhythm in a rather spectral fashion. Chenaux's playing conjures a sort of amalgam of Roger Smith's ultra-introverted scrabblings and John Russell's patient unraveling of patterns and inversions, but anyone who's spent time with his music knows he sounds mainly like himself. Munro is the wildcard here, playing viola, sampling keyboard, vocals, and trombone. He skirts around Chenaux, and Dadge's mixture of dry drumset playing and violin work, filling in odd, but excellent areas of the music.