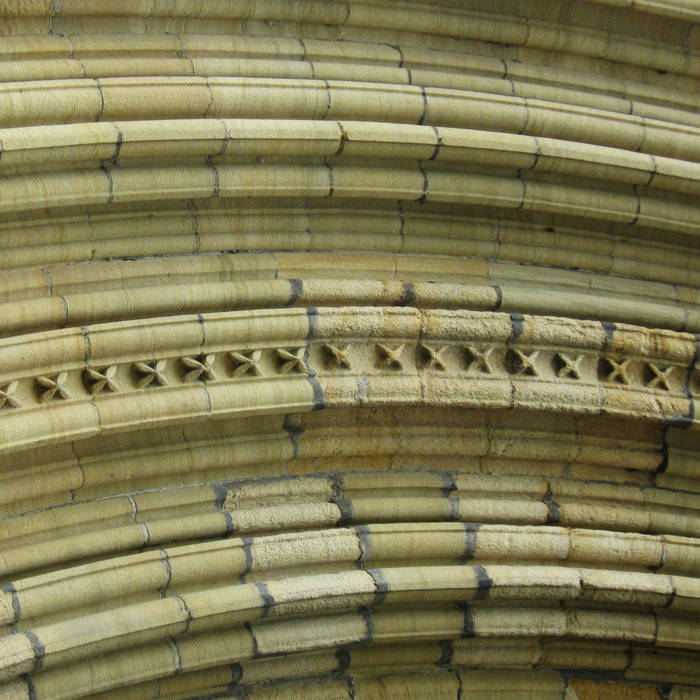 It is not to hard to view the playing of Christian Munthe through the post-Derek Bailey continuum-lens of acoustic guitar-based improvising. But, aside from a few superficial similarities, Munthe makes himself distinct, to these ears, at least, by focusing - quite intently, in fact - on some of the very things our acoustic guitar-wielding, ever-looming improv father-figure avoided almost entirely. For all Bailey's innovations in this field, it's notable that he approached the guitar as a finished, perfect piece of music-making equipment, to be taken at face value, technically speaking. Munthe has a carved out a wonderful place for himself by inhabiting some very non-traditional guitar approaches. He plays on detuned strings, freely uses the body of the instrument as a tactile sounding surface (he even has an excellent album called Backside Suite in which he only uses said side of the guitar), and possesses a very naturalistic, intuitive-sounding approach to his manglings. Arrias possesses a clarinet sound that sounds as if its folding in on itself, with smeared notes, overtones, and gnarled fingerings sneaking out from being kept under wraps. The duo’s sound in general is not the constant, steady stream of phrases and gestures associated with certain strands free improvising; rather theirs is a music fraught with tension and discomfort, but also a certain naturalism within this, quite off-the-cuff-sounding and unprecious.

For those not in the know, Munthe is a Gothenburg-based improvisor and philosophy professor, and has logged hours with Mats Gustafsson (in the very early Two Slices of Electric Car and latter Two Slices of Acoustic Car), Phil Minton, Roger Turner, Gunther Christmann, and Patrick Farmer. Arrias has been based in Stockholm since 2005, and plays a variety of reeds with such players as Tetuzi Akiyama, Angharad Davies, and Axel Dorner, as well as leading his own quartet. Very excited to present two new names to the Bug Incision roster, and the first in a two-part release of Munthe duos.

All tracks by Arrias & Munthe (STIM)