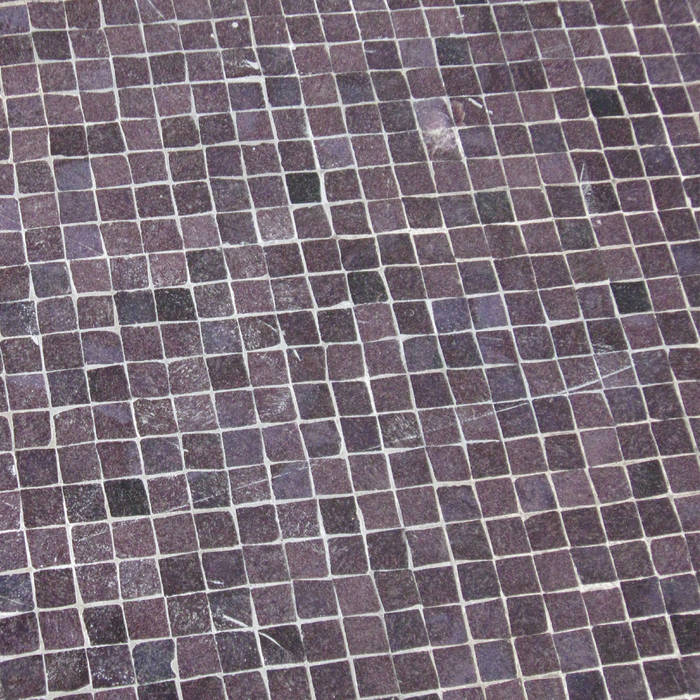 This trio came together for one brief evening, in the hours between Normand's arrival to and swift departure from Calgary, on his recent cross-Canada tour. Normand, a fixture in Quebec's fertile creative music scene (he lives in Rimouski, where he runs a space/series, and also spends good chunks of time in Montreal rubbing elbows with the Ambiance Magnetique scene). The choice of electric bass in an 'improv' context can be a strange one, but Normand does an admirable job of rendering his instrument mostly unrecognizable. Multiple outputs, contact mics, and a bank of homemade effects assist in this. The Bent Spoon Duo, as usual represented by Chris Dadge and Scott Munro, cover a variety of sonic locales. Munro plays strings, electronics, trombone, SK-1, and voice. Dadge plays percussion, strings, amplified objects, and SK-1. For the most part, this is ragged electro-acoustic improvising, but more than once the set becomes heavily reminiscent of Philip Jeck and his gritty, swirling textures. Though not a usual reference point for Bug Incision music, we're happy to see the similarities.

originally released as:
edition of 60, cdr, color covers in plastic sleeves
sold out

A collaboration recorded in Calgary between Rimouski bassist/electronician Éric Normand and Bent Spoon a duo consisting of Chris Dadge and Scott Munro, both playing strings (violin and viola), sk-1 and electronics. A fine session, short but focused, a strange assemblage of disjointed noisy sounds weaving a singular soundworld, yet coherent in all its dadaism. I listened to it two times in a row, just for the pleasure of moving deeper into its sonic relationships. A VERY limited CDR release.

A really intriguing, albeit short, set of kitchen sink improvising from the long-standing Bent Spoon Duo with added friend Eric Normand, who stopped in Calgary, Alberta Canada during his tour last year just long enough to hook-up with Chris Dadge and Scott Munro and stamp some sonic impressions into people's ears and this disc.

A bit difficult to describe in a few words, this music has the always-admirable quality of fusion, wherein the sounds aren't readily definable or attributable to any one player. Some bits resemble swarms of insects in close proximity while a nearby construction crew winds down for lunch. Things happen rather quickly, and even when the trio stays relatively static there's a lot of tiny variation happening, sounds colliding and glancing off one another in a myriad of ways. Things billow up and recede often enough that if your mind blinks, you'll miss something.

About 13 minutes in someone starts bowing on some kind of string instrument and is quickly enveloped in clouds of electronic gook and honest-to-goodness B-movie echoplex. Then someone is beating on some metal tins with springs attached as a far-off radio gargles. Some quiet wind storms and a stately march comes from a toy record player in the next apartment complex while a frustrated guitarist hacks away at some tiny strings. The insects swarm again, along with an army of tapes fast-forwarding toward their end. Thankfully, the guitar stops and some quick drumming ensues to backup the loopy mangled voices. A trombone? An actual bass? And then they're a more than slightly off-kilter JAZZ trio, like a Dixie Land player trying to lay lines atop a free jazz bassist and a modern British drummer, with slight Jamie Muir-isms amid the flight.

I can imagine that this sort of thing goes on almost nightly somewhere in the world, but not where I live, so I'm happy for recordings like this one, as short as it is.

For years now Scott Munro and Chris Dadge have played together as the Bent Spoon Duo, chasing after sounds previously unheard in their electro-acoustic improvisations without letting their brains slow them down.

Neither the Duo nor Éric Normand, who brings his electric bass and “homemade devices” to the party, are much for premeditated composition, preferring to let spontaneous play shape their output and going with the flow. Two multi-instrumentalists and a man armed with self-designed effects could make for some pretty dense fare, but thankfully everyone involved understands the value of leaving some space in the mix. Each player leaves room for the contributions of the others and a little extra for silence, so while there’s always a lot going on, there’s never so much that it becomes overwhelming, distracting, or exhausting. And no one player dictates the flow for two long – these fellows are really good at taking turns up front and falling back into supporting roles. They know how to make each other look good.

Chris Dadge, an adventurous and accomplished percussionist, pursues his ideal of “non-idiomatic playing” and even attains it for stretches at a time, mapping out and mining the possibilities of his instruments past the traditional bounds of musicality. Drums, cymbals, things of metal, wood, and membrane – what sounds like a great and inexhaustible heap of junk – are treated not as unified wholes, but an assemblage of percussive surfaces. As he plays, he disassembles, exploring the substance of his instruments with microscopic attention, teasing out details that a musician more married to any particular style could never hope to discover. He never gets stuck and he doesn’t repeat himself.

Scott Munro’s contributions – he’s credited with viola, SK-1, electronics, and voice – are no less important, but often more subtle. While Dadge is busy scurrying around in minutia, Munro handles the big picture, defining the sonic space in which his partner’s efforts find their purchase. If this were theatre, then Munro would be running the curtains and backdrops, swapping out the sets, moving false walls to expand and contract the performance space. The first track starts spare, music over a void, but out of that void blows a howling wind laden with grain and dust, turning that initial silence into an undulating, textured surface that recontextualizes the rest of the music. What was the sound of an engine struggling to turn over now seems more like poltergeist mischief, objects come suddenly to life. Then that wind starts to stutter, to shudder, its natural ebb and flow stopped up into the reverberation of a gong that signals another transition: the haunted house is leveled, leaving behind some lonesome whistling and harmonica/string drones that sound like a gate creaking on a rusted hinge. Though it’s a bit simplistic to be entirely true, I’ll say that Munro provides the circuit through which Dadge’s current flows. And he provides my favorite moment of the album, some slo-mo horn mourning that plays the first track out. It conjures up fog-shrouded images of jazz staring off the edge of the docks at night, lowing at distant lights on the water. It’s romantic, it’s unexpected, it’s suffused with nostalgia for a bygone age. It packs a wallop.

The role of bassist Éric Normand is a bit harder to discern. Like Dadge and Munro, he’s committed to the magic of extemporaneous musical exchange. And it’s not only music that he improvises, but his means of making it: Normand designs pedals and other homemade instruments, and it’s precisely those inventions that make his additions to Circuitry so difficult to detect. See, his bass only sometimes sounds like a bass, and the rest of the time it’s hiding in plain sight, a chameleon cloaked by effects and filters, appearing only when the time is right to strike. That’s definitely Normand with those high-gain scrapes and pops in the first track’s pointillistic final third. There he is again, burbling some walking lines in the track’s beatnik jazz outro. Here and there are some beautiful creaks and buzzes, fat hits and moans. But Normand’s standout performance is on the second track, seven minutes of a shy groove, dislocated and stop motion almost, that degenerates into electric crackle as the Bent Spoon Duo deploy some samples from space with their SK-1s. It’s lucky he was passing through when this was recorded!

Extemporaneous music, especially in the lawless territory trod by Normand and the Bent Spoon Duo, usually results in rare moments of inspiration surrounded by boring rough-draft attempts at inspiration. By trying to create perfect moments, those moments are lost. Without a truly open mind and the flexibility to go where the music wants to go, improvisers wind up with records of half-baked ideas, frustrated attempts, and way too much filler to bother with any of it. Circuitry is not one of those records. Through their commitment to freeform musical motion rather than preconceived endpoints, and with the chops and endurance to keep it up, this talented group of musicians has once again gotten it right on the first try.