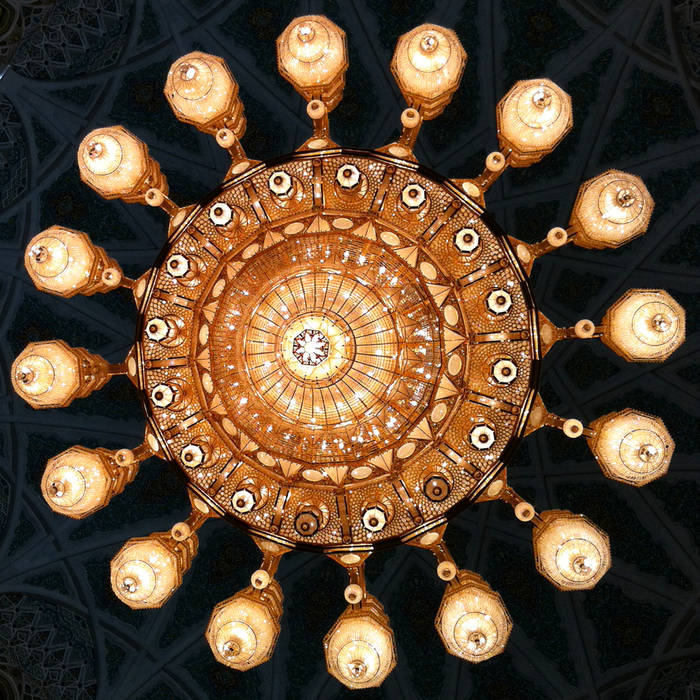 Scott Munro is a well-known name in Calgary, and will be equally well-known to perusers of liner notes and album personnel listings worldwide. Munro is a founding member of the Bent Spoon Ensemble/Trio/Duo continuum, and the Trio version (along with Chris Dadge and David Laing) of that group was also responsible for the conception of and first few releases on Bug Incision Records. He has appeared on nearly every Bent Spoon-related release to date, with releases on House of Alchemy, Total Vermin, Middle James Co, and of course many on Bug Incision, including collaborations with Eric Chenaux, Allison Cameron, Eric Normand, and Darren Williams. He’s been a member of free metal trio Lord Something (with Dadge and Mark Fleischhaker), pan-improv group the Musk Cup, with the late Dan Meichel, and a touring member of songwriter Chad vanGaalen’s band. More recently, Monty (as he’s known to friends and admirers the world over) has been gaining notoriety for his new group Viet Cong, a Talking-Heads-by-way-of-This-Heat-and-the-Velvet-Underground post-punk combo whose ripper of a debut album is due out next year on Jagjaguwar Records.

Monty presents two live sets, recorded at Weeds Cafe in Calgary, Alberta, performed on his six-string Fender Bass VI quasi-replica, before it was rudely stolen from his studio in Mount Pleasant. Munro’s solo sets don’t have any clear touchstones for reference, which is fitting, as even though he’s played countless hours of improvised music, occasionally in the company of some true stars of the form, he is by no means a “nerd” for the genre. The guitar/bass is at times heavily processed and bears little resemblance to its six-string essence, a disfigurement that is compounded by preparations and consumer-electronics enhancements. After many years of witnessing and documenting his supple collaborative abilities, Bug Incision is proud to present his debut solo album.