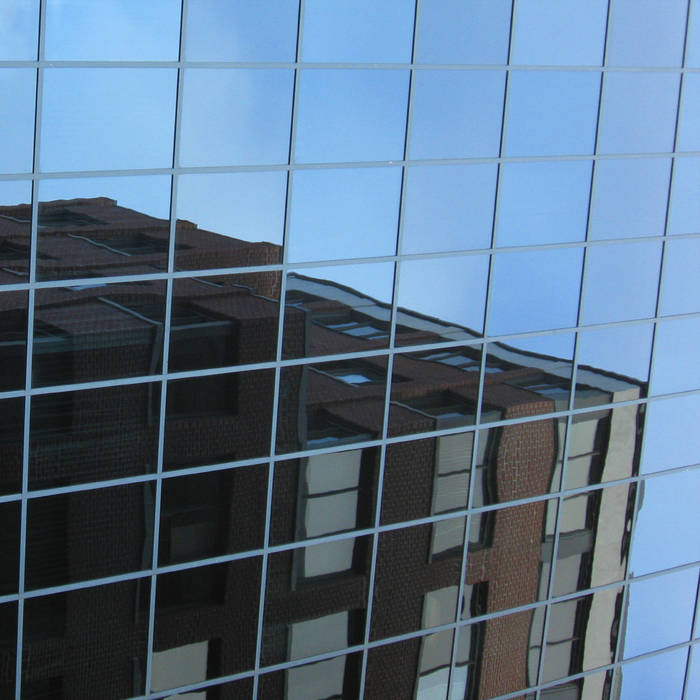 This is the debut recordings, and first recorded document of the duo of Cody Oliver and Chris Dadge. Oliver's involvement in Calgary's creative music scene dates back to the 90s, and his involvement with Nach Hause, Space For Space, and his labels Noise Miniatures and House Leek Audio. He worked extensively with Darren Williams, Dan Meichel, and Thom Golub, and more recently shared a ferocious trio with Lyle Pisio and Peter Moller. The duo with Dadge finally convened in 2009, and produced a number of recordings, mostly live. This crisply-recorded set documents the duo at CJSW studios in Calgary, performing what was a live broadcast. Olivers plays a resonator guitar, with contact mics, into a small amp; he uses a variety of objects on the guitar. Dadge plays a half-drumset, with pedal-controlled amplification. Both players share an affinity for the more propulsive, hyperactive end of playing, and the amplification adds an odd, extended touch, allowing for effective use of space, longer tones. Thanks to Paula, Mike, Myke.

originally released as:
edition of 63, cdr, color covers in plastic sleeves
sold out