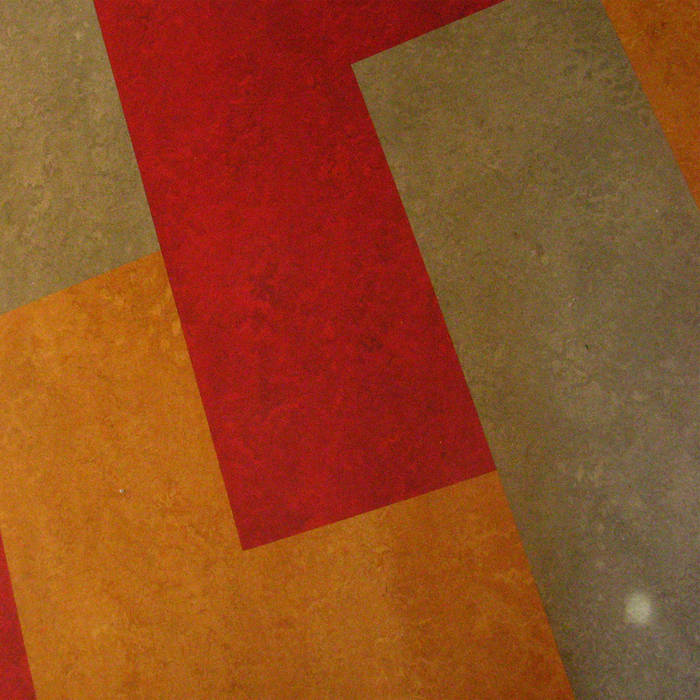 An excellently-wrought recording from this Toronto-based duo. The balance needed to maximize the enjoyment of an album as a solid, single listening experience is often overlooked in the recorded output of free-improvised music. Recorded in a couple different locations in Montreal and Toronto, this piano & drums disc emanates the kind of care and attention that reminds me of the best of the ol' FMP, Incus, and classic Emanem releases. And the music itself is equally raging. Gennaro first came to our attention years ago for his work with Wrist Error, and their album with Mats Gustafsson on Spool. After crossing paths a few more times over the years, it turned out that he was working with past Bug Incision star Simeon Abbott, after triumphantly returning from a hiatus from the music. Gennaro's playing falls into the rich drumkit-plus-bits-of-percussion tradition, recalling vintage Bennink, Lovens, and the early work of Ingar Zach. Abbott's pianism, kaleidoscopic in its harmonic complexity and rhythmic invention, suggests a strange cross-pollination of Schlippenbach and Bley. Needless to say, this is a deft, athletic outing, massively enjoyable and masterfully executed.

originally released as:
edition of 75, cdr, color covers in plastic sleeves
sold out