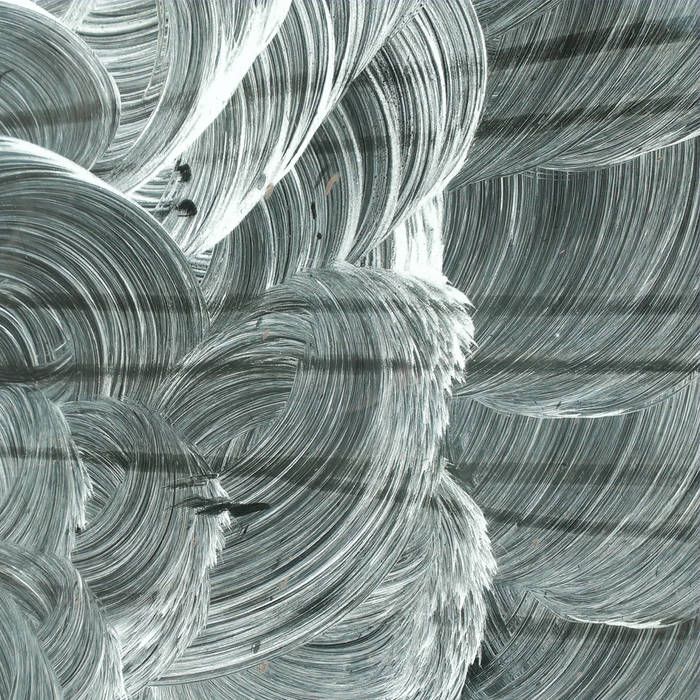 The duo of Cody Oliver and Chris Dadge has in some minds represented nicely a bridging of the current Bug Incision-centric improv activities in Calgary, and those of the clear-precedent-setting work by Oliver and his past co-conspirators. Dadge is the main force behind the current trajectory of Bug Incision, which includes a regular-as-possible release schedule from artists the world over, as well as a monthly concert series in Calgary, which functions as a steady outlet for Alberta's purveyors of marginal musical activities and also a reliable stop for those adventurous enough to tour through mid-western Canada. Oliver was heavily involved in Darren Williams' nach Hause concert series, which was making available this type of content back when Dadge and his peers were still in high school; Oliver was also the proprietor of House Leek Audio, a small-run, boutique label which documented much of his and his cohorts' music. A few years ago, Dadge and Oliver began playing as a duo, both finding great pools of potential in the amplification of their normally acoustic instruments, percussion and resonator guitar, respectively. Their self-titled debut was released on Bug Incision Records, and this, their follow-up offering, recorded live at Weeds Cafe in Calgary, Alberta, finds them joined by multi-instrumentalist Scott Munro. For more information on the illustrious path on which he has trodden thus far, see the description for his solo album Monty, also now available at this time. The Midnighties' music as a duo is a slashing, metallic affair, with their crude, overly-sensitive amplification systems bringing sonic provenance to even passing gestures and actual spatial rearrangements. Oliver in particular exhibits a impressively stoic non-technique on the amplified resonator, an ultimately useful and distinguishing trait that often taken for granted in light of his extreme sensitivity, or what can arguably be referred to as a wholly appropriate intuition for the music. Munro, as a member of the Bent Spoon Duo with Dadge, has over the years adopted a modus operandi that involves relegating a distinct instrumental voice within an ensemble to a more egalitarian tangle of shared languages, often difficult to discern from the whole. This approach is no simple feat of homophony or minimalism; rather it is an complimentary triumvirate of voices which contains a multitude of personal, yet somewhat interchangeable sentence fragments. Analogous to a conversation full of half-realized non-sequiters, with no one in particular concerned about who finishes whose.