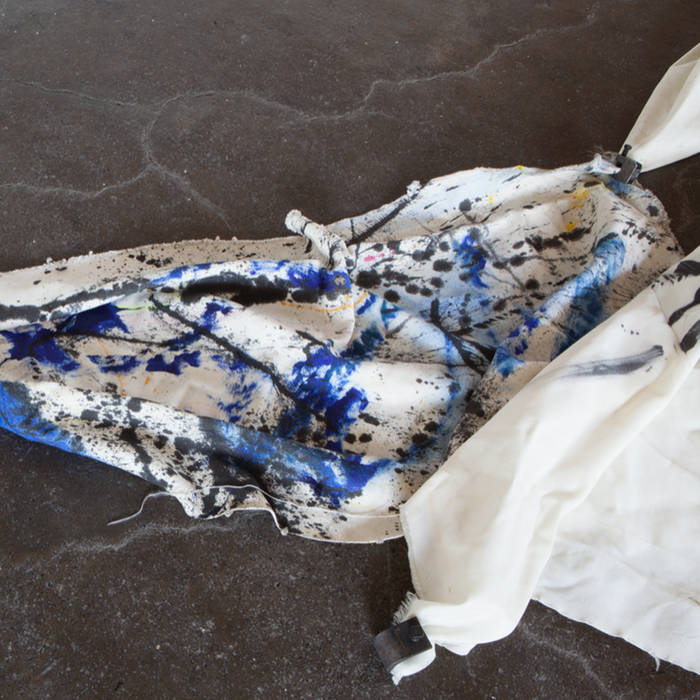 If there was such a thing as a “perfect” Bug Incision album, it might be possible to argue that this is it. Libr’aerie, the second release from the short-lived Monicker trio, is a glorious, raw, kinetic, funny, and riotous pile of minutes, placed firmly within the historical trajectory of “free improv”, that multifarious genre with birth origins in Europe’s early 1970s. The music itself can attest to this claim, but to sweeten the pot, we have here the presence of legendary British percussionist Roger Turner, who, even on his earlier LP outings on Incus and Caw, presented a sort of percussionist’s platonic ideal for what it means to authentically engage with this approach to music making; his playing consistently displays the rare combination of technical prowess, vulnerability, and moment-to-moment discovery that can be achieved in this realm. Aiding and abetting this master are two Canadians that should be familiar to anyone with an ear cocked to our fertile scene. Scott Thomson, a returning Bug Incision Records artist, is one of the country’s preeminent trombonists and a true virtuoso whose broad range of abilities has allowed move easily between work with the likes of Lori Freedman, John Oswald (as Joust), Jean Derome, and the Ratchet Orchestra. Guitarist Arthur Bull has kept a lower profile over the years, but has been involved with the key players in the Canadian avant-garde since the early ‘70s, logging hours with the under-heralded Bill Smith Ensemble, Michael Snow and CCMC crew, Paul Dutton, and John Heward (whose art adorns this cover). This recording captures an intimate performance from the trio’s 2018 tour of eastern Canada, at a small bookshop in Quebec City. (Benoit Hughes)

Mastered and produced by Chris Dadge.

Cover image: “Abstraction #26” by John Heward, to whose memory this record is dedicated.