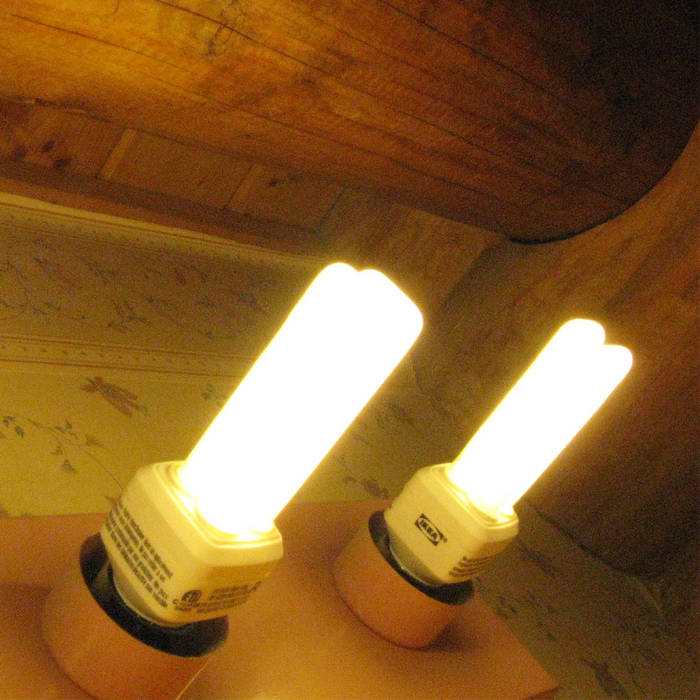 In October of 2008, nomoreshapes and Bent Spoon Duo took a trip to the eastern side of Canada to hock their wares and mingle with their displaced neighbours, one of which included ex-Calgarian Simeon Abbott. The days were just packed on this trip. After completing this session at Aaron Leaney's old apartment on Bloor Street, the duo carried their gear to Somewhere There, where they recorded what would become Fossils of Slumber (on Holy Cheever Church), their most focused release to date. After languishing in the vaults for a stretch, this recording is finally being made available. Two dense, 20-minute tracks of very physical, visceral playing. This is the era in which the duo began playing on the floor, each others' gear in close proximity, allowing them to make rapid and odd instrument switches, further confusing their sound. Their heady mix of small keyboards, percussion, objects, strings, tapes, and vocals, in concert with Abbott's prepared guitar extrapolations suggest a louder, more aggressive Three/Four Pullovers. Extra material from this session appears on this trio's self-titled 3" disc (bimm-05), also on Bug Incision.

originally released as:
color covers in plastic sleeves, edition of 70