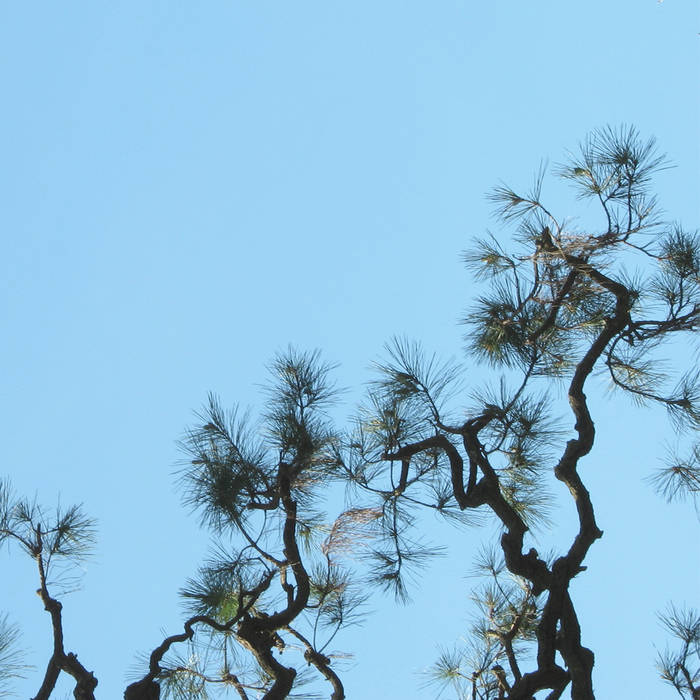 Burro is a veritable meeting of the minds of some of Calgary's finest wayward musicians. Whitney Ota first came to Bug Incision's attention at a performance some years back at the Discord series at Emmedia. He was playing sax and guitar (always a winning combination) in a duo called Wild & Majestic. One post-gig chat and a handful of cdr releases later, it was obvious that we'd be working together down the line. Ota also busies himself running Unit Structure Sound Recordings, a fine imprint which (as well as housing the sister release to this album) has also released some of his other projects: the kosmiche-y solo vehicle called Yankee Yankee and more texturally-inclined duo Dundas (with Mr. Elton). Stew Elton is and essential part of the Bug Incision universe, operating as the man who books the dates at Weeds Cafe, where so many BI performances take place. He also plays in the band No River, and has recorded a deviating solo EP called Bound, which is floating around out there somewhere. Andrew Hume (along with running buddy Britt Proulx) made his mark on Calgary's we rid music scene with his duo Seizure Salad. They played tons of shows, and released a nice handful of tapes, both mediums covering lotsa ground and seeming to have no problem doing so. An "experimental" band at its fullest potential.

Burnt Monument is an unexpectedly hi-fi document of this band at work. It turns out that Whitney Ota is also quite the recording engineer; he's delivered a wonderful-sounding album, which is a treat in a world that so often renders its performances in less-than-hi-fi. There is a good amount of detail in the playing, a honed attention to tone, and a very good, natural feeling to the proceedings. They play in time, they play freely & aleatorically, they riff and/or solo... I watched these guys perform a bunch of times over the course of an evening at an open-ended show at Frosst Books a few months back, and watching them, there's something about it that makes it seem obvious. When the right group of players come together, sometimes it's just like turning on a faucet.
- Notes by Jonathan Ronler

originally released as:
edition of 66, cdr, color covers in plastic sleeves
sold out

All sounds improvised, no 2nd chances.
All sounds recorded at Canopy Sound Studios in 2011