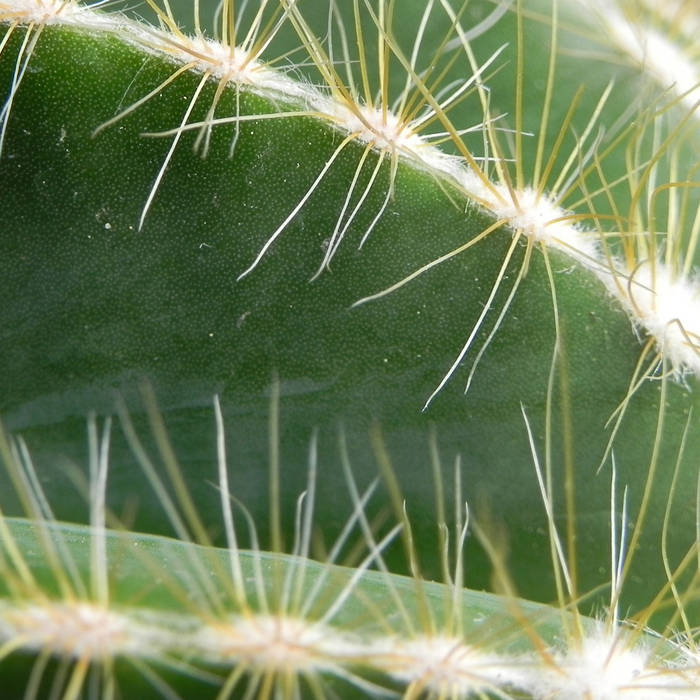 Bug Incision started as a record label in 2005, and began presenting concerts under the same name in 2006, as a response to a lack of sympathetic performance space possibilities. In Calgary, the predecessor to the Bug Incision concert series was nach Hause, which was run by Darren Williams. He curated a rich program of international, national, and local talent, bringing important, different voices to the city. And very much in line with the precedent that he set for the series, a trio with Williams, Cody Oliver, and Ron de Jong was one of the first sets of free improvisation I’d ever seen. Suffice it to say, it is with great pleasure that we issue Williams’ debut solo album on the label. (A previous Bug Incision release featured Williams with myself and Scott Munro on a 3” cdr.) Reed is a bit of a departure from the fire-breathing, paint-peeling Williams we’d gotten to know through his collaborations with Mats Gustafsson, Cody Oliver, Eugene Chadbourne, and Han Bennink. These are, for the most part, composed pieces, performed live, recorded beautifully, and vividly rendered using circular breathing and a very supple technique. There are passing technical similarities to other circular breathers like Evan Parker or Peter Evans, but Williams’ melodic and harmonic content is something of his own. The presence of free-r, Joe McPhee-like moments likewise add a unique dimension to the disc. Williams released this is disc while on a cross-country solo tour this past summer.

press:
Playing saxophone solo is demanding. Not many players even attempt it. For every Evan Parker or Colin Stetson, there are thousands of other saxophonists who keep things simple and just play in a band. But tenor saxophonist Darren Williams digs the danger. On this nine-track set, he explores two aspects of his chosen horn: circular breathing and overtones. Williams is never silent, not even for a moment, because his breathing technique allows him to keep blowing while he inhales short snorts of air; note-wise, he keeps the music flowing with a continuous flow of two and three note groups.

Which leads to the other thing going on: the overtones, subtle, high sonic artifacts that Williams coaxes out with special embouchure pressures and releases on the mouthpiece and reed. His tunes explore an encyclopedia of scintillating and skronky sounds. Highlights are the sizzling "For Fred Herzog" and the quietist "You Will Stay With Us (for Kenny Doren)." Wild and wooly saxophonistics.

Numbered edition of 200 copies solo CD-R from this saxophone firebrand: Williams is best known for his collaborations with Mats Gustafsson, Eugene Chadbourne and Han Bennink but Reed is a bit of a departure for him and it is a goddamn stone. Williams plays a series of compositions for solo tenor that have all of the spiritual gravity of an Albert Ayler or a David S. Ware while spinning and extrapolating his thought into endless circular breathing routines that give the nod to Evan Parker or Joe McPhee but that somehow sound like no one else. His playing is melodic, dark, dramatic, with a sweep and a grace that is almost classical while firmly grounded in post-Coltrane traditions. The compositions are alternately haunting, uplifting, triumphal and emotionally implosive as Williams breaks through one plateau after the next, peaking again and again with dancing tones, juggling incredible dense microtonally complex patterns that bloom and breed like so much organic life. This is truly the bomb, a tour-de-force of solo alone in the universe reed thought but also some of the best writing for saxophone I have heard in a goddamn age. And what a tone! Simply cannot recommend this monster side enough, hands-down best solo saxophone side in an age – very highly recommended!