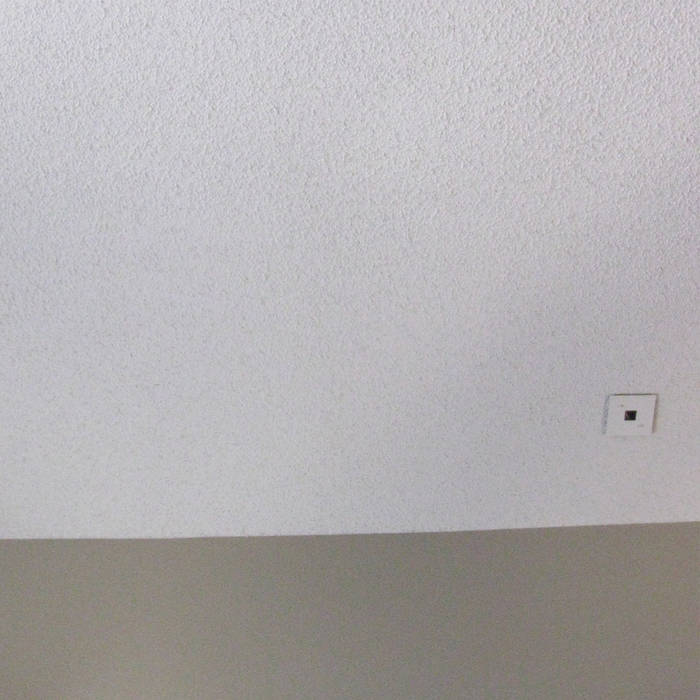 Multi-reedist Brenders is a fixture of Toronto's creative music scene. Known most prominently for his work as artistic director of the Association of Improvising Musicians in Toronto (or more manageably known as AIMToronto) Orchestra, he also keeps busy with his quartet (which also features his sparring partner on this disc) and The Rent, a co-led group exploring the music of Steve Lacy. And then, as a former student of Anthony Braxton while studying at Wesleyan University, it made sense to bring the saxophonist/composer to Toronto to work with the large AIMToronto group. This meeting resulted in a duo recording from the two horn-ists, as well as a document of orchestra's work with Braxton. One doesn't have to spend long leafing through band personnel listings to find Brandon Valdivia, either. His earlier work with the trio I Have Eaten The City (their praises sung loudly by Bug Incision labelmates Aaron Leaney and Simeon Abbott) was the first time Bug Incision became familiar with his work, and it didn't take long to find his name inside of Picastro album covers, or playing in the fantastic duo Not The Wind, Not The Flag, with Colin Fisher (all their releases are essential listening, definitely part of why things are so happening in Toronto these days).

Anyway, these two are no strangers to one another, and this disc is proof of that. There is an easy exchange between the two, never allowing any statement or reply to seem too overzealous or contrived. Valdivia seems to favour a variety of alternatives to drumsticks for the majority of the recording, opting for mallets, bundlesticks and the like. A new spectrum of tone and attack choices is presented when one moves away from the pinpoint clarity of the drumstick, and he covers it nobly, coaxing much more throaty, hand-drum-like voices from his tubs. This fact, combined with his inclination to leave his snares mostly in the "off" position, makes for a real drumset-as-whole-instrument feel, very Andrew Cyrille. But just as often as you're treated this whole-drumset conception, he is perfectly okay with breaking away for a second to foreground a wonderfully-executed, crescendo'd drum roll or the resonant qualities of a particular piece of metal. This all works well with Brenders, whose invitingly dry, warm sound falls somewhere between the fluffy jocularity of Tobias Delius, his old mentor Braxton's gnarled extended techniques, and the tangled tenor sax stylings of Evan Parker. In fact, the latter's duo album with Eddie Prevost, Imponderable Evidence, makes for a useful analog. Un-fussy, -hurried, and -forced. Glad to have another slice of Toronto's current crop out there.

originally released as:
edition of 84, cdr, color covers in plastic sleeves
sold out

BRANDON MIGUEL VALDIVIA & KYLE BRENDERS (CDR by Bug Incision)
Bug Incision is a small Canadian cdr-label for improvised and experimental music with a catalogue of over 50 releases. Focusing on the scene of Calgary, but also with international musicians participating. Kyle Brenders (tenor sax, clarinet) is a Toronto-based composer and multi-instrumentalist. He is a key figure in the improv scene in Toronto. Steve Lacy and Anthony Braxton are important points of reference for him. Brandon Miguel Valdivia is a drummer, composer, and percussionist. Valdivia operates in many musical fields: free-folk, punk, rock, impro, music for dance and theatre. As a duo they exist some ten years now, and this release documents for the first time their collaboration. Ten improvisations recorded live february 6th 2011 in Toronto. There is something academic in these improvisations, that keep them at a distance. When I try to tackle this feeling, I hear concentrated and communicative improvisations. With nice coloring by the percussionist, making a good team with the dry playing by Brenders. (DM)

Valdivia / Brenders
Brandon Miguel Valdivia / Kyle Brenders
By Byron Hayes
Calgary's Bug Incision collective originally focused on documenting that city's flourishing underground improvisatory music scene, but has since broadened their horizons to include like-minded souls from other locations. Michigan guitar deconstructionist Chris Riggs, UK sonic pranksters the A Band and Hamilton, ON noise purveyors Fossils have been featured on Bug Incision releases in the recent past. The album at hand is a lively sparring session between multi-reedist, and AIMToronto artistic director, Kyle Brenders and percussionist Brandon Valdivia, of the globally minded improv duo Not the Wind Not the Flag. These two certainly know each other well, and this is readily apparent as the proceedings unfold. For this session, Valdivia favours an assortment of drumming implements to attack his kit, allowing for increased depth to his sonic palette. Meanwhile, Brenders sticks to the tenor sax and clarinet, but manages to coax unorthodox tones from his instruments via extended techniques. This pair take their time unfurling these ten relaxed yet engaging pieces of improvisatory gold. (Bug Incision)