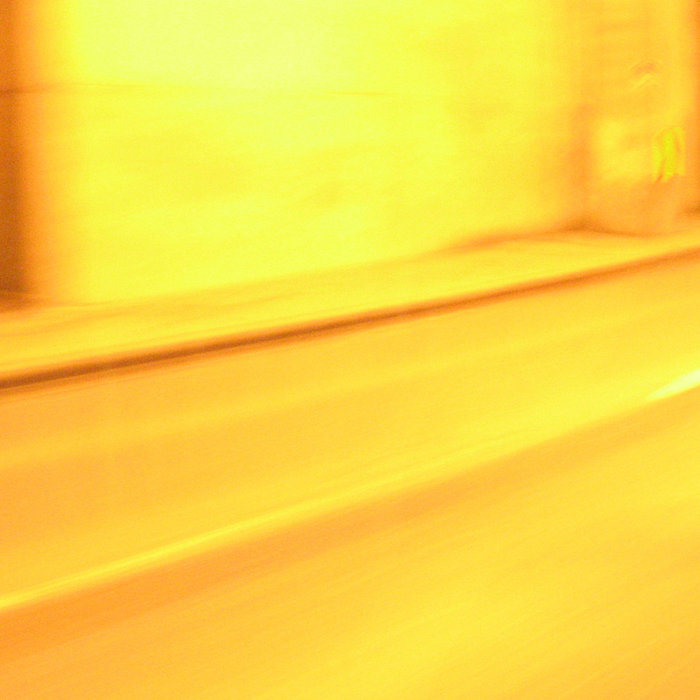 Six High Windows is the new album from this stalwart British free improvising trio. All three players are familiar figures on the scene; previous recordings by this group have appeared on Emanem and Bruce's Fingers. Simon H. Fell is an acclaimed double bassist and composer, known for his work in the fiery Hession/Wilkinson/Fell trio, more exploratory outings with the trios VHF and IST, and he's also logged hours with Derek Bailey, Joe Morris, and Peter Brotzmann, among others. Steve Noble seems to be one of the busiest drummers in the London, largely thanks to his sympathetic and diverse playing. Recent highlights include duos with Peter Brotzmann and Ikue Mori, to pick but two from a very long list. Simon Rose is a saxophonist who, aside from leading this trio, maintains an earthy, boisterous duo with drummer Pascal Nichols (with a previous disc on Bug Incision) and an ongoing mass of solo work, which has culminated in two memorable solo discs. Six High Windows is a live recording, captured in a cavernous-sounding room, presented as one unbroken 45 minute set. The sound of the room inevitably factors into the trio's interactions with each other, allowing single gestures to carry more weight than usual, lending an at-times ominous tone the musc. Fell in particular takes advantage of the space, slicing bright arco lines across the pieces and evidently relishing the enhanced impact of his notes.

reviews:
Improvised music is often recorded at venues with a relatively dry acoustic, such as a recording studio or in small clubs. (In the studio, the ambience of the famous ‘ECM sound’ is in fact, mixing desk reverb.) When the opportunity arises however, the flexibility of improvising musicians allows them to explore the interaction of sound and environment. The saxophonist John Butcher’s Resonant Spaces (Confront, 2008) for example, was recorded at various locations in Scotland and the Orkney Islands, including a cave, ancient stone circle, and even inside an oil tank.

This recording by Badland – the trio of Simon Rose (alto saxophone), Simon H. Fell (double bass) and Steve Noble (drums) – was made at St. Bride’s Church in Liverpool in 2005. While not quite the cavernous acoustic of the nearby Anglican Cathedral, the church’s narrow nave and high stone walls give it an enveloping reverberation not conducive to the filigree detail and fine grained textures of the trio’s previous recordings, such as The Society of the Spectacle (Emanem, 2005), recorded at London’s Gateway Studios some two years earlier.

In response to this, as Fell’s Bruce’s Fingers website puts it: “…one can very clearly hear the musicians trying different styles of playing and combinations of textures to find those which will work most effectively within the space.” The sound of that space is enhanced by a microphone placement which captures the interface of instrument and acoustic and the large, broad stroked canvas on which the trio is forced to work.

This is a continuous performance, but with occasional pauses that allow sounds to hang in the air. As is often the case, we hear improvisation in which the creative experience is not a goal, but a regenerative cycle in which value emerges from the process itself. Noble is his usual versatile self – rhythmically restless – and the glue that binds the trio together as they model and refashion the material between them.

Although the acoustic naturally amplifies the sound of Noble’s percussion, and adds a bloom to Rose’s saxophone, it’s not entirely kind to Fell’s bass, which is often swamped by the expanded boom of the drums and can be more felt, than heard. Apart from quieter moments and when he plays alone towards the end, Fell’s plucked lines lack any real definition. To accommodate this, he tends to restrict himself to strummed chords and his bow. There are times when his bass sounds like an extension of Noble’s kit or an echo of Rose’s alto. Given the dominance of the acoustic, during the climaxes all three instruments are on the verge of merging in a single, coagulated mass.

The album is available as a CD-R, but limited to an edition of 100, which will probably have sold out by the time this review appears. It can be downloaded as a FLAC file however from Bandcamp, so you can convert it to WAV and burn your own CD.

All but the first fifteen minutes of the performance can be seen below, in slightly muddier sound to that of the recording, but with the advantage of seeing the contribution of Fell’s foot!
- Colin Green / freejazzblog.org

thank you to frakture
dedicated to roger parry