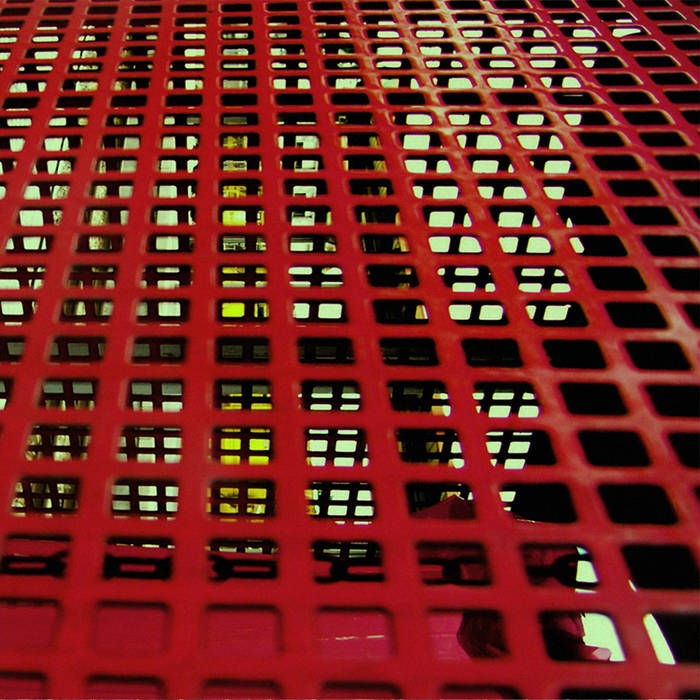 The Leaney-Dadge duo has been operating intermittently since 2006, when they began working together as a two-some, and their recordings first appeared on a CJSW compilation. Their first album, Duo, was an early release on this label, a compilation of two live recordings from their early performances. Since, then, Leaney finished his degree in Toronto, enjoying the wealth of serious players in that town, and has come back to Calgary, where he currently resides, operating the Aaron Leaney Three, and a handful of duos and one-off projects. This recording, made in a wonderful-sounding Calgary basement during the summer of 2008, presents a clear extension of the heads-down, ultra-focused playing on the first record, adding numerous extra instruments (trumpet, percussion, zither, recorder, piano), and a looser, more exploratory approach to the improvisations. There are still moments of serious sax & drums action, but the duo's sound benefits from the widened scope, becoming, to put it simply, a little weirder. The session was culled from a series of weekly sessions the two were carrying out in Mount Pleasant that summer, and was hotly recorded by Dadge to a cassette tape. The raw recording was lovingly mastered by Leaney during the course of 2010.

press:
When Aaron Leaney, a jazz saxophonist, pairs up with another highly skilled musician, drummer Chris Dadge for a wild session, the result is an astounding free-improvisation piece. The duo aren’t afraid to explore the interplay of syncopated rhythms and discordantly sad melodies. What’s striking is the back and forth between Leaney and Dadge. Each feed off the other but also throw twists and turns, making the whole thing terribly unpredictable.

Stuck in between some of the more frantic instrumentation can be found incredibly minimal solos from either Leaney or Dadge. These sojourns into calmer territory are quickly diverted as wild raucous and the creation of free music takes over.

In the piece, both instrumentalists utilize a variety of sound makers but Dadge more so delves into tools not typically to the drummer’s repertoire - including violin, trumpet, zither, vibrators, rubbings and even voice.

One really well used effect on this recording is panning to create a more surround sound experience. Dadge, who is also credited as the recording engineer, captures the movement of the duo around the microphones. This all adds well to the involved and interesting playing that is put out by Leaney and Dadge.