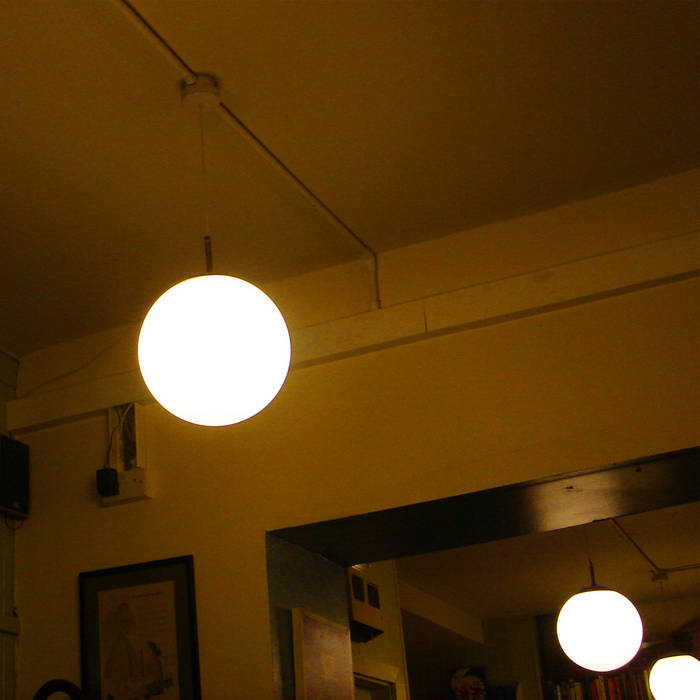 The third solo drumset album from Bug Incision operator Chris Dadge. This album is all business - sharply focused workouts, usually vacillating between a handful of densities, operating in simple, clear structures. The recording was made on an old cassette tape, hence some of the fluffier moments, but the sound of the drums is right up front. Following in the same lineage as his earlier solo albums I'd Drive Your Ass Across The World, If I Had To and Tangled Woof of Fact, the album acts as a time-senstive document to someone's playing at a specific point in time. Six tracks in 31 minutes, recorded at 308 in Calgary, summer 2010.

originally released as:
edition of 60, cdr, color covers in plastic sleeves
sold out

Chris Dadge, from taking a glance at his body of work, is a very prolific and industrious Canadian. Alongside running his own label, Bug Incision, he has worked with Christopher Riggs, Eric Chanaux, Chad van Gaalen, and many others. Though a multi-instrumentalist, Dadge’s primary instrument is the drum kit, and like unconventional guitarist Christopher Riggs attains a signature sound in his playing.

Many say that certain people march to the beat of their own drummer, and for that matter, Dadge drums to the beat of his own metronome. “Silk Thousand” doesn’t showcase the abusive triplets of what the likes of Zach Hill do; these 30 minutes are much more textural. The cymbals conglomerate into a hissing murmur while the snare and kick drum form a tangled mass of rhythmic sputters. Across these six tracks, Dadge ceases to revisit previous structures and brings forth a new accent with each piece.

This disc could be interpreted as just another free-form freak-out, but there is much more depth to be found with further observation. Chris Dadge displays great restraint in his drumming technique: while confounding, his drumming remains heavily focused and refrains from venturing into discombobulated noise.