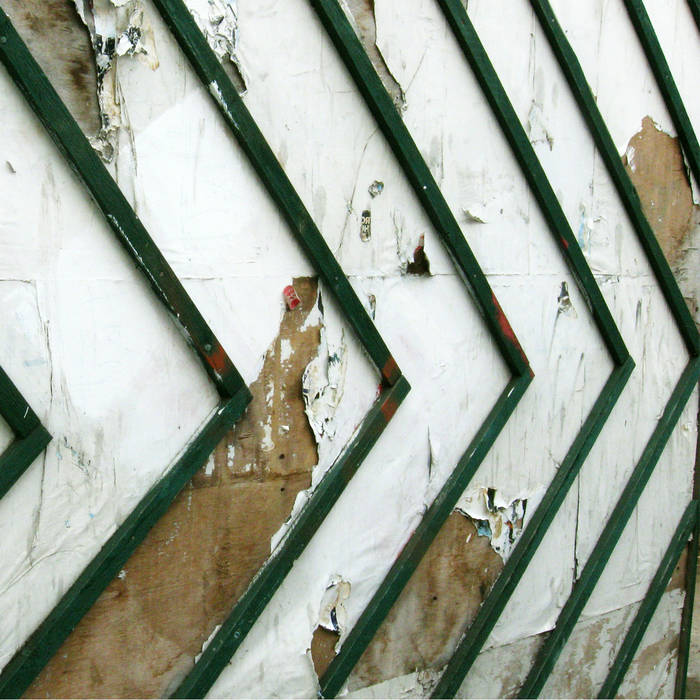 There are two schools of thought when it comes to groups and improvisation. For some, the notion of a free improvising group with a fixed personnel is a direction contradiction to the idea that this type of playing should be fresh, untethered by group consensus and evolutionary tendencies. This approach is well-represented by the restless, ad hoc-oriented list of playing partners of someone like Derek Bailey or Jack Wright, the latter of whom liberally promotes the practice alongside his group activities. The other school posits that the more a group plays over a longer period of time, the deeper their ability to convincingly create music from “nothing” will become, and the sense of sympatico between them will be thusly reinforced. Such an approach can be found in groups like AMM (as dilated as it is) or the Parker/Guy/Lytton trio. In this particular instance, we find a group that achieves the comparatively rare feat of being, in fact, a first time grouping, but somehow managing to exit the starting gates with a streamlined vision of their own. Of course, in this case it doesn’t hurt that two thirds of the group are known as the Bent Spoon Duo, a Calgary-based unit comprised of Chris Dadge and Scott Munro who have amassed over a decade’s worth of genre-jumping work. Toronto guitarist Nilan Perera, who first made waves in that city’s early ‘80s take on the no wave/’punk-funk’ movement. While his latter day playing is often characterized by a deft use of preparations and electronics, this set finds him mostly au naturel as far as the electric guitar is concerned, and he meshes effortlessly with Dadge and Munro’s heap of strings, percussion, live lo-fi samples, and ratty amplification. The music finds its moments of unhinged weirdness tucked into moments that could be described by such words as ‘quite lovely’ or even ‘toe-tapping’, but never how one would expect them to be. Recorded live by Brad Hawkins at Weeds Cafe in Calgary.