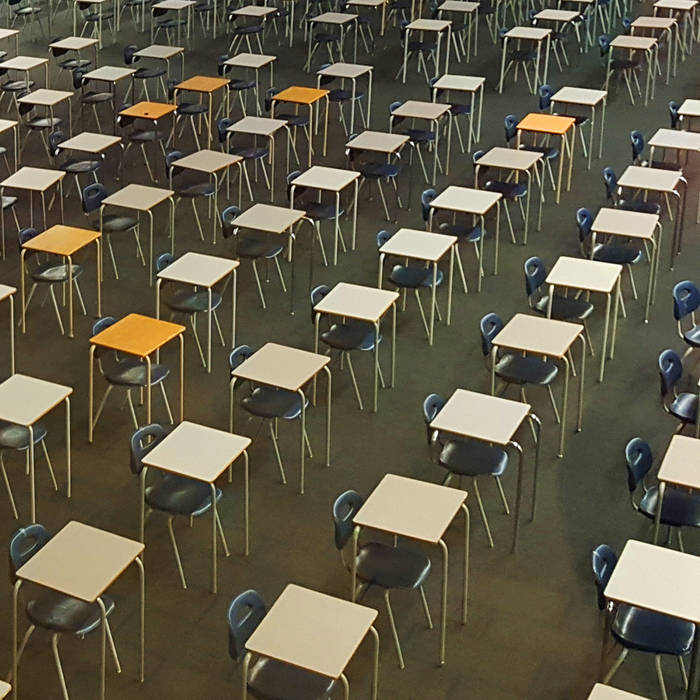 Chris Dadge, David Laing, and Scott Munro (along with Kevin Lee) formed the Bent Spoon Ensemble in 2002, and after a few years of activity in that formation, they shed a member and, in 2005, became the trio. At the same time, they inaugurated Bug Incision Records, and the label’s first release was the Bent Spoon Trio’s debut, 'March 3, 2005', praised by The Wire’s Brian Morton as “improv of a very high order”. The group played - in all permutations of duo and trio formations - around Canada and the UK, and put out a bunch of records on Bug Incision, Holy Cheever Church, Total Vermin, and Unit Structures Sound Recordings. Around 2008, Laing shifted his focus to songwriting, which led to the co-formation (with Dadge) of Lab Coast, a pop group who has since released four albums and toured all over Canada, the UK, and Europe. The duo of Dadge and Munro continued - albeit with some long gaps between performances - to record many interesting collaborations on Bug Incision Records, and also performed with Peter Evans, Chad VanGaalen, Eric Chenaux, Chris Riggs, Josh Zubot, Ellwood Epps, and Jack Wright. Munro also concurrently founded the band Preoccupations, whose synth-laden gothic post-punk has garnered acclaim across the globe.

December of 2016 saw all three members in the same city at the same time, and the final Bug Incision concert at the old 11th avenue Emmedia location was scheduled for that month. It seemed fitting to bid farewell to a room that had meant so much to Bug Incision with the founding group who’d logged so many hours in that very space. Nine Year Itch is comprised of the complete performance from that evening, as well as a number of tracks recorded during soundcheck earlier that day. All parties involved were surprised by how quickly their old sense of moment-to-moment timing, overall pacing, and multi-instrumental layering came rushing back. Their approach to improv retains its weirdly singular voice within the “Improvised Music” realm; theirs is most certainly a group sound, and is totally distinct from Dadge and Munro’s outings with any other third, saxophonic or otherwise. Bug Incision couldn’t be happier to present these recordings from these seminal roster artists. (Notes by Benoit Hughes)