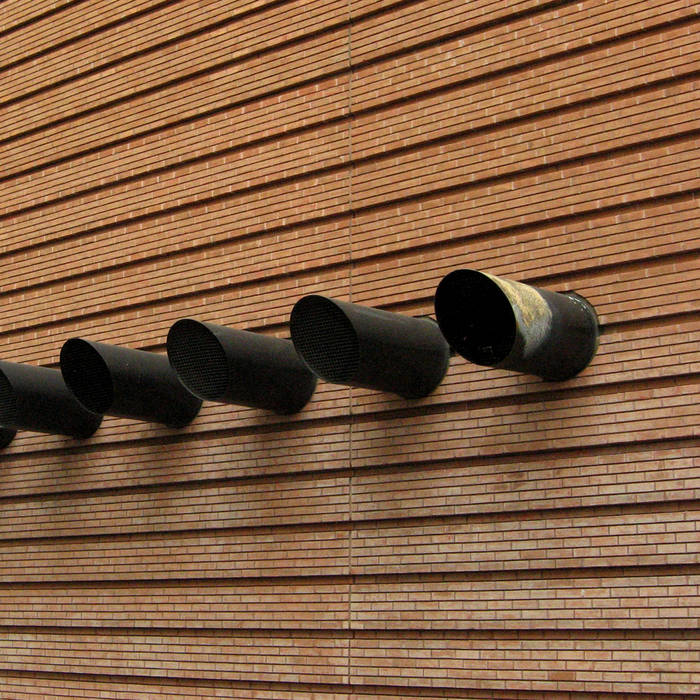 It would be difficult to imagine Bug Incision and the current Calgary scene of players without the foundation set by this trio, along with the late Dan Meichel, the recipient of this album's dedication and an integral figure in the development of improvised music in the city. Dicey, Turner, and Pisio (along with Meichel and a handful of others) formed a constellation of bands throughout the 80s to the present day, including Scum de Terre, tokyosexwhale, Book Lily Dead Posie, tomato tomato, and Street of Crocodiles. This show, recorded live at Weeds (the home of the current Bug Incision concert series) by Brad Hawkins, presents a fantastic set from what would have been Scum de Terre, minus Meichel.

The music includes the trademark elements of each player's approach, but also sees them moving in new directions. Dicey's extremely visceral approach to junk/object-based percussion is in full flight, but his kit playing has taken on a new fluidity and more overt sense of group interaction. Turner's vocals, as always, seem to find new ways to integrate themselves, and a (first-time?) dose of toy keyboards keeps things suitably off-kilter. Pisio's restless alto playing is beautifully dispersed with typical elegance and economy. A valuable addition to the Bug Incision catalogue.

[NOTE: the original release was one unbroken track, broken here into two pieces to accommodate Bandcamp formatting restrictions. If you've purchased this track, please email bugincision@gmail.com to get the full track.]

you now are still... I still am not.
you're in the stars watching whales ... remembering your true love.